Get fresh music recommendations delivered to your inbox every Friday.
We've updated our Terms of Use. You can review the changes here.

by Man of Moon 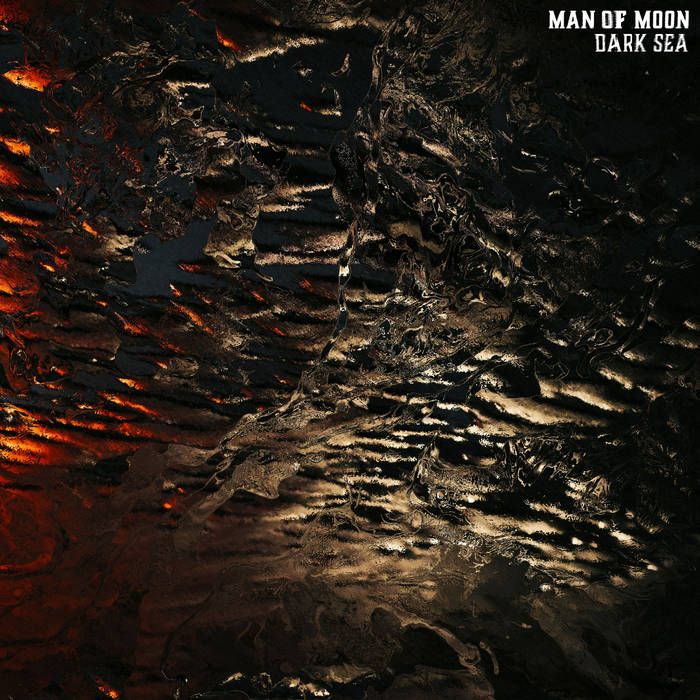 LaZyLiFe 2nd time I bought this album. first one is too precious now. and this new one just looks spectacular.
Probably the best album that came out this decade! favorite track: Strangers

Matt The drumming on Strangers is amazing. It sounds like a TR-808 that's been drinking Pabst by the pool all day and is like, "Let's do this!"
more...

Man of Moon are a two piece psychedelic/alternative rock band formed in Edinburgh, Scotland and now based in Glasgow.

After the release of their first 2 EP's 'Medicine' and 'Chemicals' the band then went on to release they're much anticipated debut album 'Dark Sea' in 2020. The band is now working on the follow up album with an aim to record it in 2022. ... more

Bandcamp Daily  your guide to the world of Bandcamp

sndtrak stops by with an Album of the Day Feature of his most recent release, FLIPS V1: Triple Lindy